Over the years, record labels have become an integral part of the Nigerian music industry and there are only a handful of popular artists that don’t identify with a record label. Record labels, despite the controversies surrounding them, are known for promoting artists’ music and getting them the recognition they need to remain in the music industry. While some artists such as Omah Lay and Ric Hassani started their music careers independently and came into the spotlight without the backing of a major record label, this is relatively rare Many artists who started with one label later moved on to a different record label, and numerous megastars have even gone on to create their own record labels in hopes of using their own influence and expertise to bring new artists to the foreground of the music scene. Here are seven Nigerian artists who own their own record labels.

The 31-year-old Grammy-award winning singer, Ayodeji Ibrahim Balogun also known as Starboy, Wizzy, Big Wiz or Wizkid gained recognition in the industry after releasing the single, “Holla at Your Boy”, a single from his 2011 debut album, Superstar. Wizkid was signed to Banky W’s record label, Empire Mates Entertainment (EME), at the dawn of his career. He left the record label in good faith in 2013 to establish his own record label, Starboy Entertainment and signed several popular artists including Maleek Berry, Legendary Beatz, L.A.X, Mr Eazi, Efya and Terri.

David Adedeji Adeleke, popularly known as Davido began his music career under HKN Music, a record label co-owned by Davido and his brother Adewale Adeleke. Davido rose to prominence in 2012 after releasing the single, “Dami Duro”, from his debut album Omo Baba Olowo. The 28-year-old award-winning singer signed a record deal with Sony Music and established his record label, Davido Music Worldwide, also known as DMW in 2016. DMW is home to popular artists such as Mayorkun, Dremo, Ichaba, Liya and Peruzzi.

Professionally known as Burna Boy, Damini Ebunoluwa Ogulu is a Nigerian artist that gained prominence in the music scene in 2012 after releasing “Like to Party”, a single from his debut studio album L.I.F.E, an album that reached No.7 on the Billboard Reggae Album chart. Burna Boy signed a two-year deal with Aristokrat Records and went on to establish his record label, Spaceship in February 2015. Currently signed to the Spaceship record label are Burna Boy himself, his sister, Nissi Ogulu and the rising talent, Buju. The African Giant is also signed to Atlantic Records and Warner Music Group.

Azeez Adeshina Fashola with the stage name Naira Marley is a 30-year-old Nigerian artist, President of his fan base known as the “Marlians”. He rose to fame after releasing his single, “Issa goal” featuring Olamide and Lil Kesh in 2017: a song that became the Super Eagles’ (Nigeria’s football team) theme song at the 2018 FIFA World Cup. Naira Marley launched his record label, Marlian Records in December 2019 during the Marlian Fest that was held at Eko Hotels and Suites. He introduced his signees, CBlack, Zinoleesky, Mohbad, Fabian Blu and Emo Grae at the event.

Olamide is a popular hip-hop artist, beloved for his unique street sound and infectious, Yoruba-infused verses. The 32-year old musician was signed to Coded Tunes, a record label owned by ID Cabasa, but left in 2012 to start his own record label, YBNL (Yahoo Boy No Laptop) which has been home to Adekunle Gold, Lil Kesh, Lyta and Chinko Ekun. The artists currently signed to YBNL include Fireboy, Temmie Ovwasa, Davolee, Pheelz, Young Hohn and Limerick.

The 38-year-old artist and record producer, Michael Collins Ajereh, popularly known as Don Jazzy is the co-founder of the now-defunct record label, Mo’ Hits records. He has released a number of hit singles such as “Eminado” and “Without My Heart” with Tiwa Savage, and “Up to Something” with Iyanya and Dr SID. The music icon established the record label, Mavin Records in 2012 after shutting down Mo’ Hits record. Mavin Records has been home to talented artists like Tiwa Savage, Wande Coal, Reekado Banks and Iyanya, and is currently home to Rema, Korede Bello, Dr SID, D’Prince, Di’ja, Johnny Drille, Ladipoe, DNA Twins, Ayra Starr and Crayon.

The 27-year-old Nigerian singer and songwriter, Oluwatobiloba Daniel Anidugbe better known as Kizz Daniel founded his record label, Fly Boy Inc in November 2017, just after his dispute and exit from his former record label, G-Worldwide Entertainment. Kizz Daniel signed the singer, Demmie Vee and record producer, Philkeyz to Fly Boy Inc in 2018. The superstar released his first studio album titled New Era in 2016 and has won several awards including the 2016 Nigerian Entertainment Afropop Artist of the Year award, City People Music Award for Music Artist of the Year and The Headies award for Album of the Year to mention a few.

Artist Of The Month… 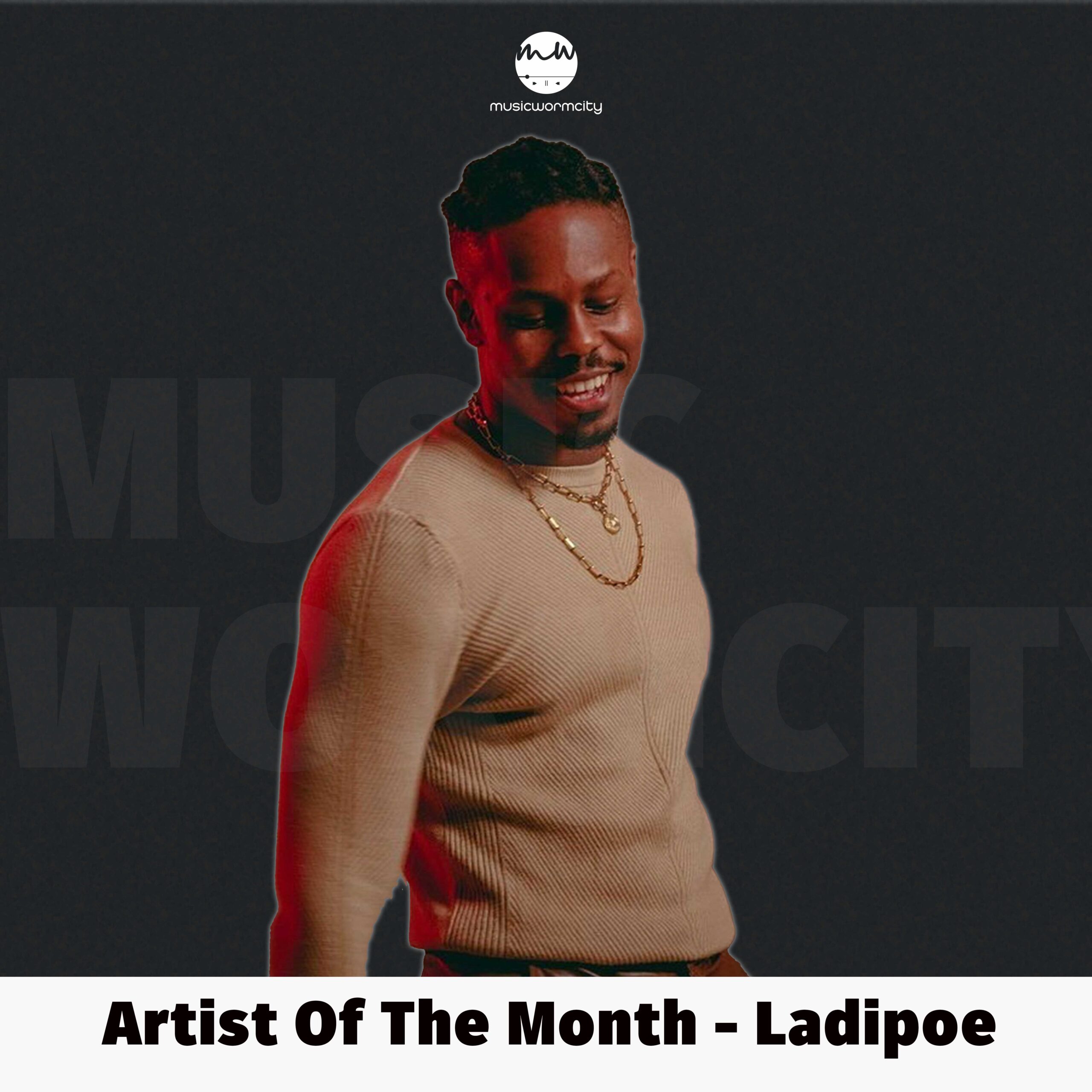 Artist Of The Month - Ladipoe

5 Nigerian Artists Who Have…

5 Nigerian Artists Who Have Been Popular For Over A Decade