Afrobeats is a music genre peculiar to West Africans especially Nigerian artists and over time, Nigerian artists have explored the afrobeats genre and gained immense recognition from it. While we have artists that have been in the scene for decades, there are some new school artists emerging and changing the status quo. Keep reading to discover some of the new age afrobeats artists that people can’t stop talking about.

The 10th most-streamed afrobeat artist of all time on Spotify and Mavin Records signee, Rema became popular after the release of his hit song, “Iron Man”, which appeared on Barack Obama’s 2019 summer playlist. The 21-year-old artist made his debut on the music chart in 2019 when he released his eponymous debut EP, Rema, which peaked at number 1 on Apple Music Nigeria. Shortly after he was signed to Don Jazzy’s record label, Mavin Records, he won the Next Rated Award at the 13th Headies Awards and took home the Soundcity MVP Award for Best New Artist.

Adedamola Adefolahan with the stage name Fireboy DML is an Afrolife singer and songwriter signed to the Nigerian rapper, Olamide’s record label, YBNL Nation. Fireboy DML had his huge break in the Nigerian music industry in 2019 when he released his hit single, “Jealous” and later on his debut studio album Laughter, Tears and Goosebumps. With no featured artists, the 13 track album gained Fireboy DML over 6 million streams three days after its release. He has several awards to his name and is really doing well as a ruler of the new school.

Bella Shmurda is another new age afrobeats singer that has made a name for himself in the Nigerian music scene with his unique style and an appealing voice. Akinbiyi Abiola Ahmed popularly known as Bella Shmurda gained prominence when he released his hit single, “Vision 2020” which caught the Nigerian rapper, Olamide’s attention and earned the song a remix by the superstar, Olamide. Bella Shmurda has since then released several hit songs such as “Cash App” ft. Zlatan.

Temilade Openiyi or Tems is a Nigerian singer, songwriter and record producer that had her big debut in the Nigerian music scene when she composed and recorded the song ‘Mr Rebel’ in 2018 and ‘Try Me’ (a song that has over 6.5 million views on YouTube) in August 2019. The 26 years old R&B singer has worked with the likes of the Grammy award-winner, Wizkid on the song Essence, Davido and the American singer Khalid on the song ‘Know your Worth’, to mention a few. Tems has a unique voice that is hard to resist and has a fanbase that call themselves the Rebel Gang.

Stanley Omah Didia or Omah Lay like he’s popularly known as rose to prominence when he released his self-produced debut single ‘Do not Disturb’ in 2019 and won the next rated award at The Headies 2020. He released two EPs ‘Get Layd’ and ‘What Have I Done’ during the COVID-19 pandemic, a period when there were limited means for music promotion. Omah Lay has gone on to work with diverse artists like Wizkid, Ajebo hustlers, Ghanian singer Gyakie and American Rapper 6lack,  among others.

The Headies 2020 Rookie of the Year award-wiining singer Bad Boy Timz with the birth name Olorunyemi Oloruntimilehin jumped on the afrobeats train and caught the eye of many in 2019 with his skits and freestyles. He released his first single “MJ” and later did a remix with the popular Nigerian singer Mayorkun in 2020. He was also featured in Olamide’s hit single “Loading” later that year.

Why won’t Tems ‘Crazy Things’ video be so dope? 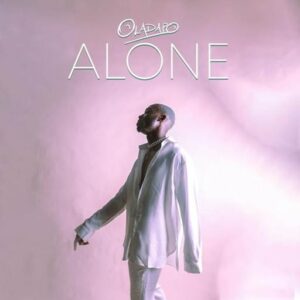 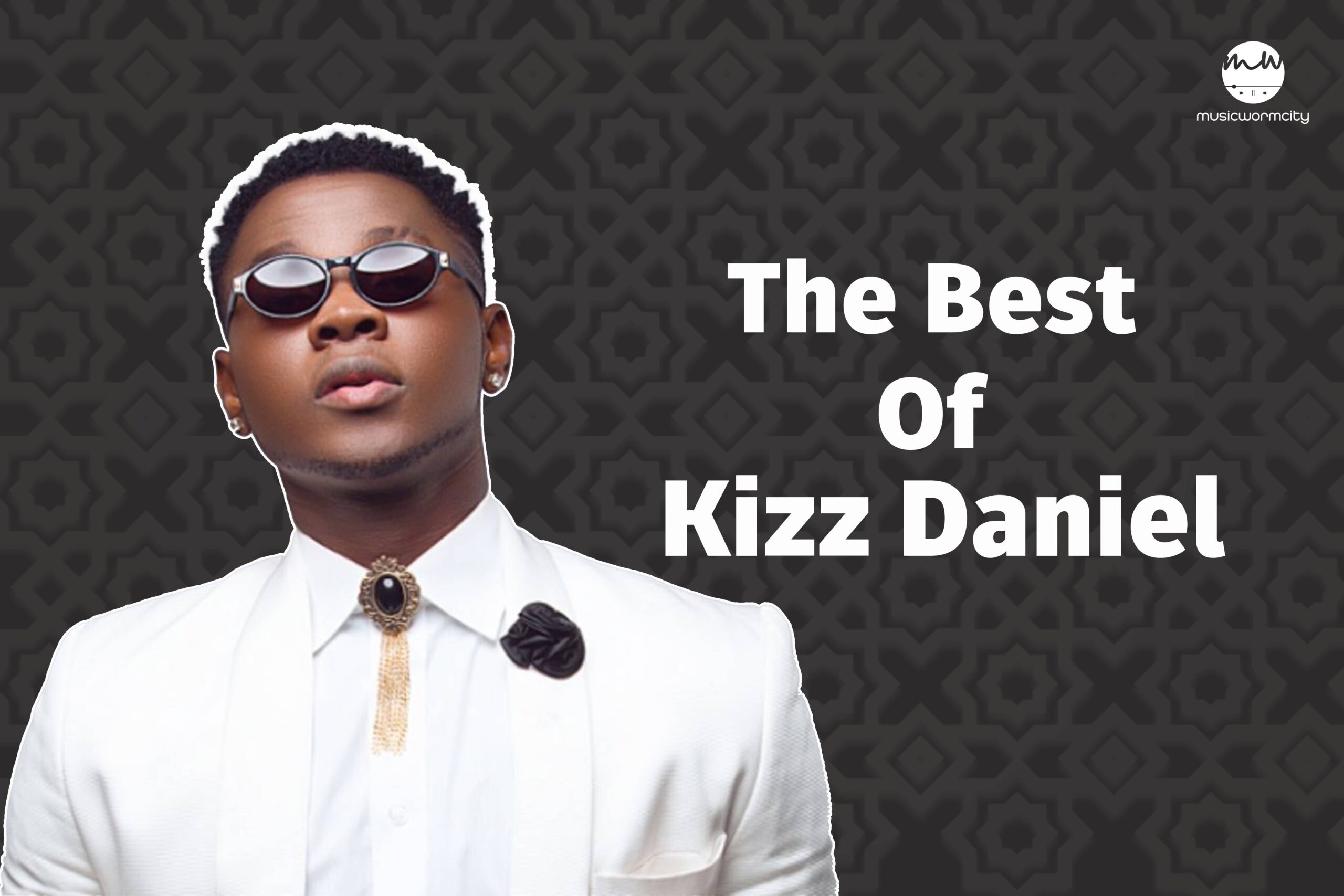