According to Billboard, Apple Music has established a method to recognize and reward DJs for their work.

The company’s new approach uses the music identification engine Shazam, which it bought in 2018, to identify songs used in a DJ mix. This is a first for streaming platforms. The app may then pay the song’s rights holders, as well as the DJ and mix provider.

The V.P of Apple music and beats, Oliver Schusser, said that Shazam is doing a great job recognizing and naming songs, with a success rate.

He also said, “For a lot of dance music and DJs who make music, the music never really found it to streaming services because there just wasn’t a great process for how labels could clear the music that’s in a DJ mix because the labels or the distributors didn’t know what was in the mix”.

Due to copyright problems, DJ mixes do not get rewards on subscription-based streaming services. It’s also not uncommon for a mix to have a dozen or more songs. This makes obtaining rights and paying publishers a complex, if not impossible, process.

Apple Music announced a collaboration with Dubset, an audio distribution platform. It was used by DJs, in 2016, allowing the firm to begin studying the songs used in remixes and DJ mixes.

The service has set up a fund to pay quarterly royalties to DJs and mix suppliers. It is depending on the proportion of streams they get (out of total streams received by all mixes) throughout the quarter.

It appears that Apple Music’s new use of Shazam will help to expand this by improving Apple Music’s infrastructure. The firm will pay royalties to DJs and mix providers every quarter using the new system, which will be funded from a separate pool of cash.

Billboard also stated that after the process was introduced, apple music proudly boasts of “about 1,200 mixes currently available. It has also received over 300 million streams to date.”

RCA Signs Tems & She Gets Named Apple Music Up Next Artist

Topping the Nigerian Apple Music Album Chart this week is Mayorkun’s ‘Back in Office’. 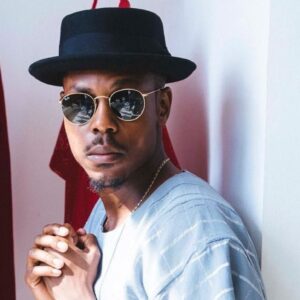 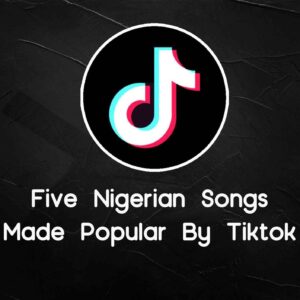