This was made known by Mavin Record Act Ayra Starr through a video post via her Instagram page. It read:

I wanna take the roadside redemption to Nigeria, Roadside remix, you down?

Mahalia just released the afro-pop tune earlier this month featuring AJ Tracey and has decided to take advantage of the buzz to push the song by releasing its remix with both Mavin stars Rema and Ayra Starr.

This will be the second time Mahalia will be featuring a Nigerian artist, she featured Burna Boy on the song Simmer. Mahalia who started her musical career at a very early stage has released several EPs and two albums, Diary of Me (2016) and Love and Compromise (2019). She also acted in the film Brotherhood (2016) 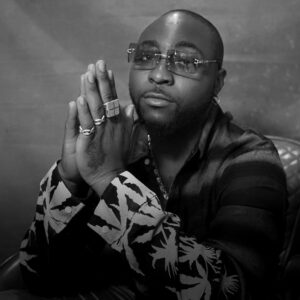