Banky who first announced the release of his new single weeks ago, narrated what inspired the song to his fans, he wrote: “The first time my Wife danced for me, I knew I’d hit the jackpot. So we made a song and video about it”.

The sound is centered around his wife Adesuwa Etomi and she serves as the video vixen in the music video as well.The Nigerian R&B icon hasn’t released a new album since the cult masterpiece ‘R&BW’ in 2013. Although he recently announced his forthcoming album ‘The Bank Statement’ during a chat on the YouTube Channel preacher and certified relationship counselor Kingsley Okonkwo. 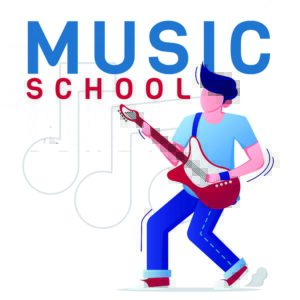 MADE IN LAGOS TOPS GLOBAL… 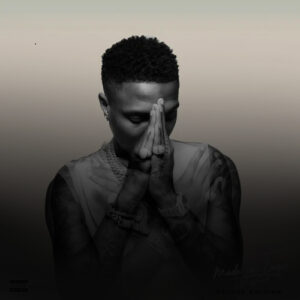 MADE IN LAGOS TOPS GLOBAL CHART.