Bella Alubo is an Afropop/Afro-fusion artist born and raised in Jos. Her debut solo EP, re-Bella, which features artists like Boj, Victoria Kimani, Sho Madjozi and Efya, is an embodiment of musical talent. In 2018, she released a collaborative EP, Late Night Vibrations with then-label mate Ycee. The duo were previously signed to Tinny Entertainment but accused the label’s founder of refusing to pay his artists. Bella left the label in September 2018, becoming an independent artist. Since then Bella Alubo has released another EP titled Summer’s Over. She has collaborated with a number of artists such as Ladipoe, Mr Eazi, Zlatan and Ajebutter22, and was nominated at the 2018 Nigerian Entertainment Awards for the Most Promising Act To Watch award.

Bella Alubo is currently preparing to release her debut solo album, Bella Buffet, in August 2021. On July 16, 2021, Bella released a single titled “Table for Two” off the upcoming project, and a music video to support the release. During an exclusive live chat with MusicWormCity, Bella revealed that she collaborated with several artists, including her best friend Dapo Tuburna and Chocolate City Music’s Blaqbonez.

“I like to drop as much music as I can,” Bella tells MusicWormCity. “I really like to drop music because I want people to experience me wholly. The major difference with this project is that I’m showing all sides of me that currently exist, including the newer sides of me that I just discovered. That’s the main difference. On Re-bella I’m mostly being “Afropop Bella”. On Late Night Vibrations I’m being more alternative but this album is called Bella Buffet because there’s all kinds of Bella.”

We definitely can’t wait to see the different sides of Bella on the Bella Buffet album. Follow Bella on instagram @bellaalubo and stream her new single “Table for Two” on all music streaming platforms. 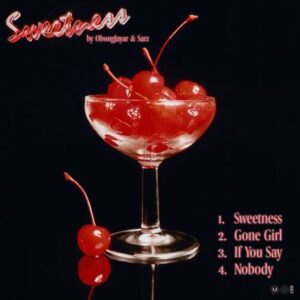 Song Of The Week: Outside… 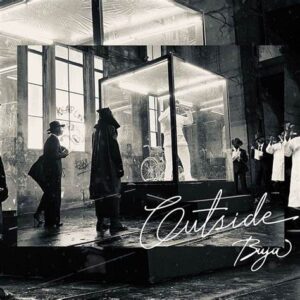 Song Of The Week: Outside By Buju