Who is Bella shmurda? Bella Shmurda is a Nigerian singer and songwriter. The 22 year old artiste rose into limelight in December 2018 when he released the hit banger “VISION 2020” with Olamide.

He has been making hit songs since then. Some of his songs are : Flex, Vision 2020 remix, No mind dem. His latest 2020 hit that has been climbing charts is “CASH APP”. Bella Shmurda is not a new artiste in the game. Olamide’s first son as he is fondly called by his fans was featured in Olamide’s recent album “CARPE DIEM” in the song TRIUMPHANT.

Davido has recently revealed that he would be dropping a new song with Bella Shmarda for his “A BETTER TIME” album titled “FADE”. What are your expectations from this new song? 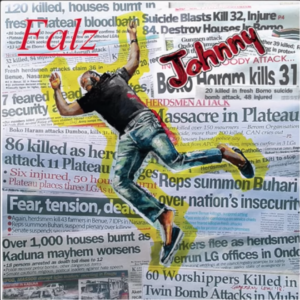 Olamide Serves Us With Another… 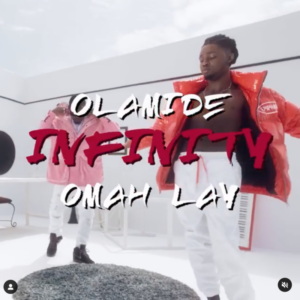 Olamide Serves Us With Another Awesomeness - "Infinity Video"