African Giant, Burna boy, on Friday October 30th captures his grief, pain and frustration in his new single “20 10 20”. This comes one month after the release of “Real Life” video in which he features Stormzy.

This is a profound release from international multiple award winning singer and Afro-fusion pioneer.

It is a representation of everything Nigerians felt that night when the Nigerian military opened fire on peaceful protesters sitting on the floor, waving the national flag and singing the national anthem. It is an emotional and relatable song.

He goes on to talk about the pitiable condition of the country unemployment,police brutality, and corruption being the order of the day. He called out for justice for those that died during the protest. HE demanded to know who gave the order.

The most touching part of 20 10 20 Is when he used audio clips from the incident at the end of the song. We could hear the voice of the peaceful protesters and the gunshots being fired at them.

What do you think about this song?

Did Wizkid's Made In Lagos… 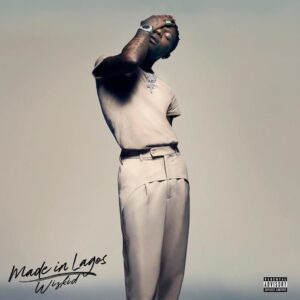 Did Wizkid's Made In Lagos Album Meet Up To Your Expectations?