The BET awards is an American award show established by the Black Entertainment Television network in 2001. The award show was created to celebrate African Americans in music, acting, sports, and other entertainment fields over the past year.

The African Giant released three albums in the past 3 years that have earned him different awards including the BET award. He released ‘outside’ in 2018, just before his win in 2019. The ‘African Giant’ album released in 2019 and ‘Twice as Tall’ in 2020 also influenced his other two BET awards.

The Port Harcourt-born musician was up against his fellow Nigerian artist, Wizkid, Tanzania’s Diamond Platnumz, France’s Aya Nakamura and Brazil’s Emicida. Burna Boy was available to receive his award by himself, and he seems excited about it. 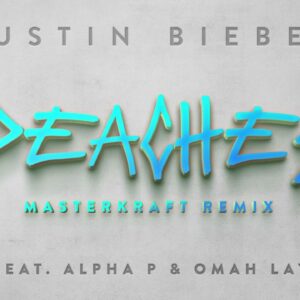 Nigeria’s Own Billboard Chart: Our… 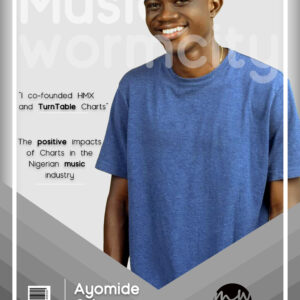