Davido, Omo Baba Olowo as he is fondly called just informed his fans that his third show at the O2 will be held on March 5, 2022.

The BET Award winner revealed this on his Instagram handle with the caption “It is time! London 🇬🇧 You wanted it even bigger, you wanted it even better and on the 5th of March, 2022 we make the most beautiful movie ever! Santa says tickets go live on Friday! Let’s go!”

His first performance at the London O2 Arena in January 2019 was a thrill as he sold out the 20,000-capacity auditorium. This arena show will be Davido’s third at the famous 02 Arena with tickets available for sale from 29th of October 2021. The event is promoted by Live Nation, in conjunction with Talent Agency.

Davido has gradually built himself a global stage beginning from 2011 when he released ‘Dami Duro’ which became the song of the season at the time. He thereafter released his first album Omo Baba Olowo (Child of a Wealthy Person) in 2012 under HKN Music Record Label with features like Sina Rambo, Ice Prince, Kay Switch, B-Red, 2 Face and Naeto C.Consequently, he has also worked and released other popular studio albums like: Son of Mercy (2016), A Good Time (2019), A Better Time (2020). As at August 2021, Davido is the second most followed African on the social media app Instagram.

You can also read From Davido To Focalistic: The Best Nigerian & South African Music Collabs 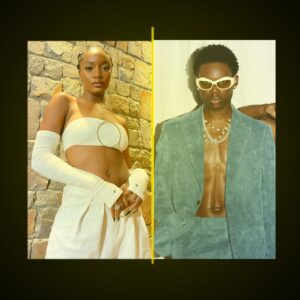 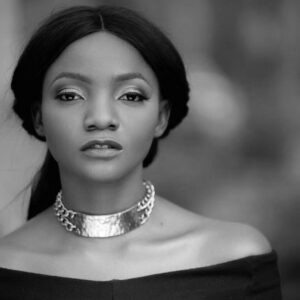