Following the growing success of his second Album “ A Good Time”, early this year Nigerian singer popularly known as Davido took to his social media platform to unofficially announce that he was working on his third album to be realeased in July. This information was followed with a lot of controversies as Burna Boy allegedly shaded Davido about releasing a new album. We don’t know how true, because Davido & Burna Boy are supposedly good friends.

About the album, we have our questions, did Davido mean July 2020 or 2021, is he still working on the album because we know he is on a social media hiatus, did COVID-19 or Davido’s recently broken ankle have anything to do with the silence about releasing a new album? Or does Davido plan to pull a Beyoncé on us and drop his new album in the middle of the night, since we still have one day left in July 2020.

Knowing Davido as a goal getter we know nothing can stop him. We will keep anticipating his new album.

See How Davido’s ‘ABT’ Album Got Leaked 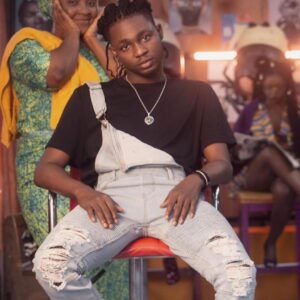 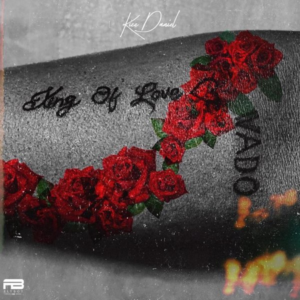