Asake, who was earlier signed into the record label in February 2022, has released his first track, “Ololade Asake,” with the label.

Sensational DJ Spinall announced on his Twitter the name of the new song, “Palazzo” will be out soon. He also shared a video snippet of himself and YBNL boss Olamide in a studio with the song that features Asake playing in the background.

Although an official release date has not been confirmed yet, fans are super excited at the possibility of getting new music from the duo.

Song Of The Week: Peru By Fireboy Dml

Do You Think Lil kesh Has Lost His Ability To Make Good Music?

Exclusive: DJ Spinall’s Manager, Tolulope Shodamola, Bares It All In An Interview With Musicwormcity. (Watch Video Below)

RUGER IS BACK WITH… 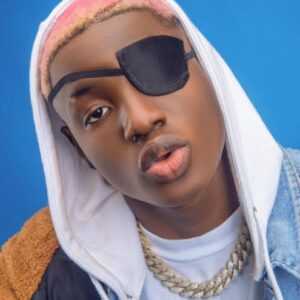 RUGER IS BACK WITH NEW VIDEO FOR HIT SINGLE “DIOR” OUT NOW.