Since the release of the sensual song “Essence” by Wizkid and Tems, off Wizkid’s Made in Lagos album in October 2020, the song has not stopped receiving recognition and mentions. On August 13, 2021, Justin Bieber showed his love for the song by releasing a remix of the song and describing it as the “Song of the Summer”. The rave around the hit single is unlikely to die down now and it might just be the hottest song in 2021.

‘Made In Lagos’ Certified Gold in the United States.

US Rapper Dababy Shares His Cover Of Wizkid’s Track Essence 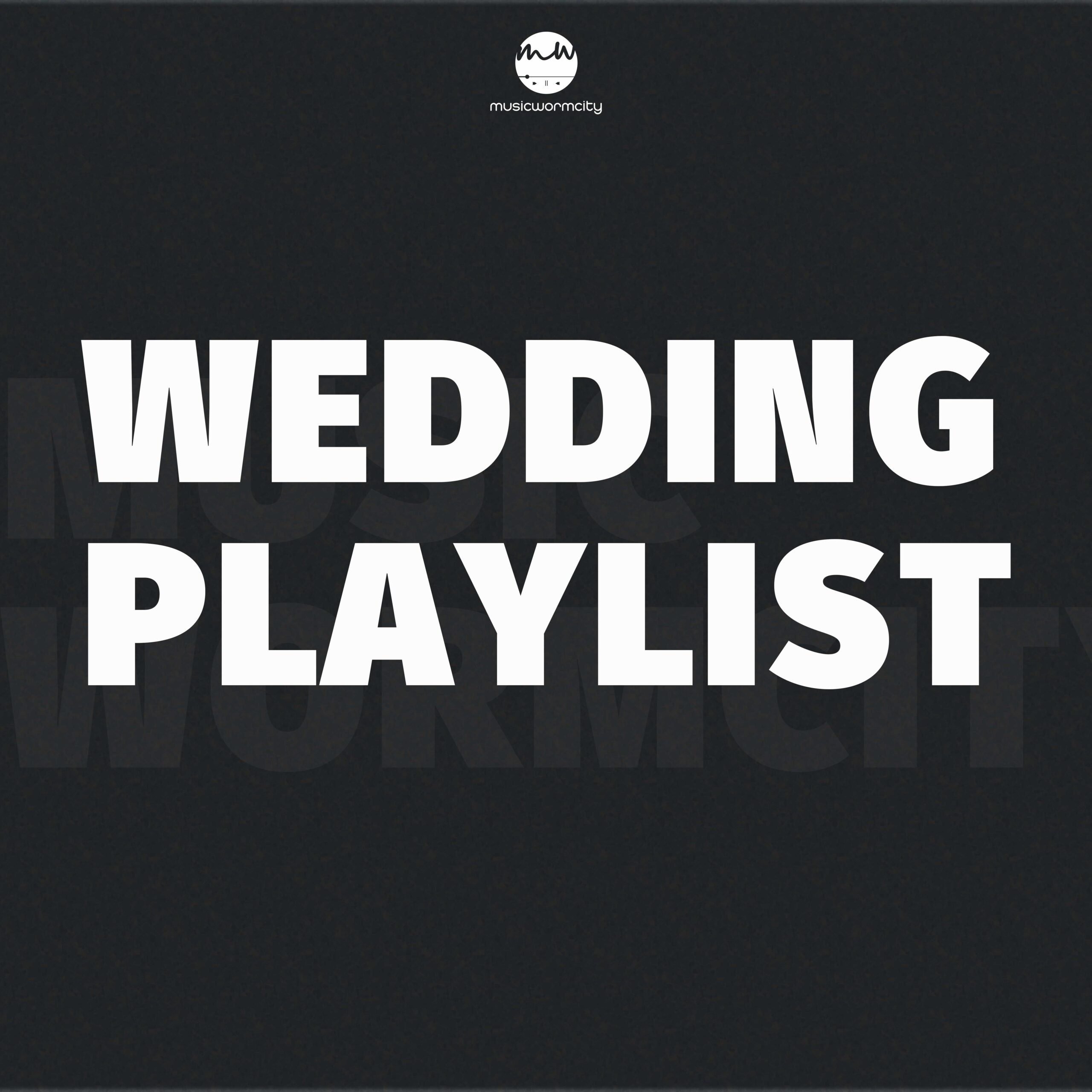 We'd Love To Hear Your… 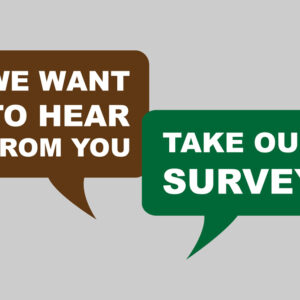 We'd Love To Hear Your Thought, Please Take Our Survey.