Fasasi Olanrewaju popularly known as Sound Sultan was not just a great musician, and songwriter, but an artist with a great personality that had collaborations with numerous artists in Nigeria. The veteran musician was a part of the Nigerian music scene for more than two decades and he used his songs to speak out against bad governance and social injustice in Nigeria. The award-winning singer has nine albums to his name with 8th World Wonder, released in May 2020 being his last album.

Asides from his exceptional musical skills, the music icon was also a good actor and comedian, and he featured in several Nollywood movies. His last movie appearance was in Basketmouth’s comedy series Papa Benji, where he played the role of Professor Alloy. Now an icon and a veteran, his legacy lives on through his music. During his reign, Sound Sultan collaborated with a wide range of musicians from different backgrounds, genres and walks of life. Here are our top music collaborations by Sound Sultan: 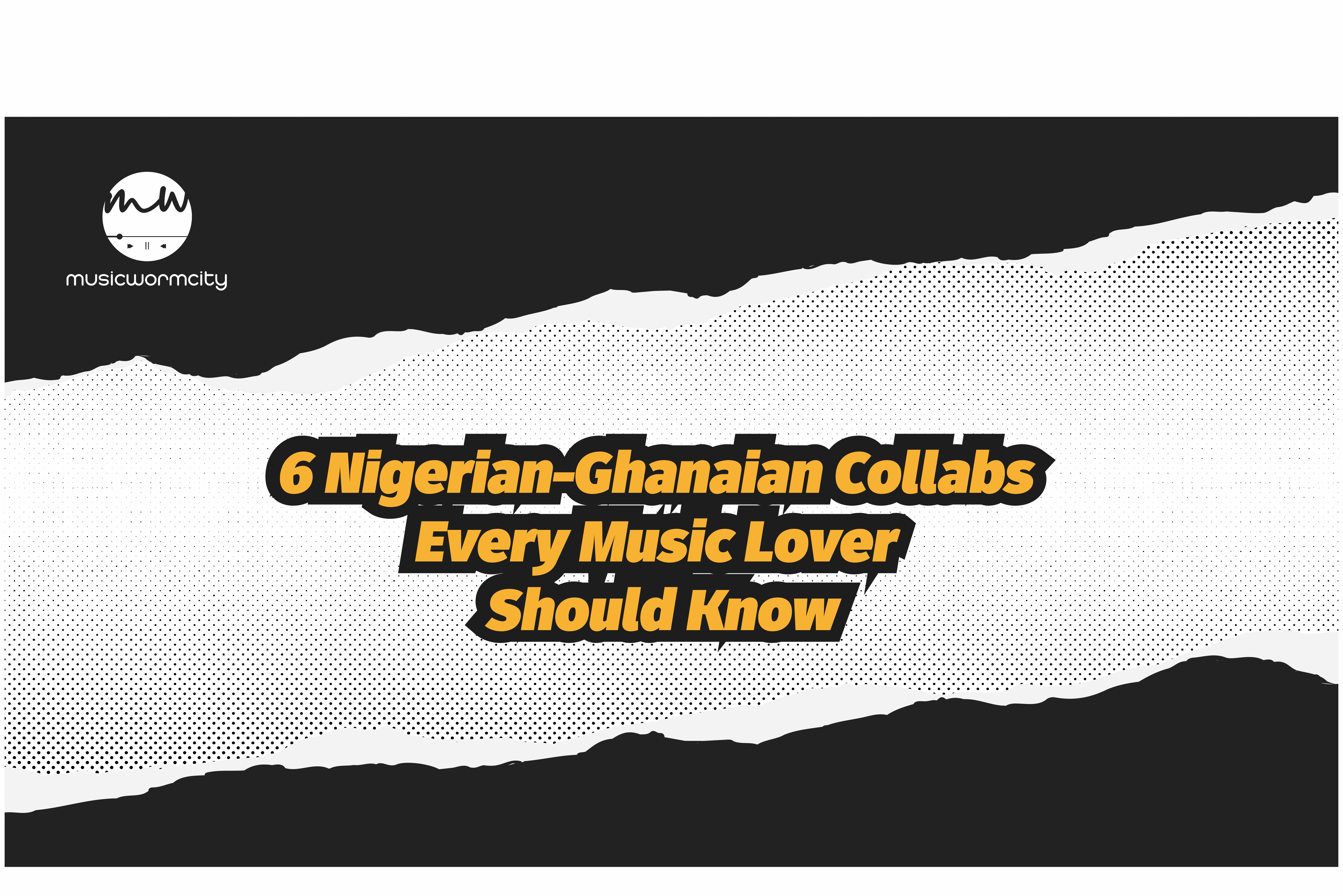