Gabbytane, who is signed to AR worldwide music came through with Broken shortly after the release of his first solo single of the year Deja Vu.

Broken is a melodious vocal release that tells the story of distrust in relationships, and the heartbreak experienced. The song portrays all the odds and red flags of relationships; toxicity, scandals, misunderstanding, and lies, but despite all these problems, it emphasizes the difficulty to let go of such relationships.

The song further narrates how draining it is to love despite obvious reasons not to while it takes one’s peace away. Broken tells the story of the average individual in a  relationship. The song is Produced by Vhrotex and it’s available on all streaming platforms. 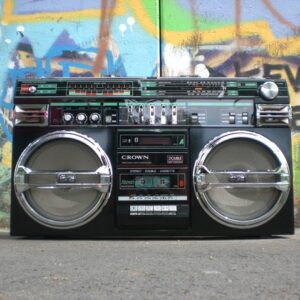 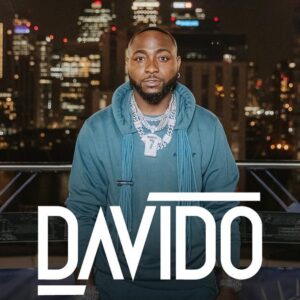