East London producer JAE5 has enlisted Skepta and Rema for a new song called “Dimension.” It arrives with a colorful music video that was filmed in Ghana.

JAE5 has produced songs for J Hus, Gunna, and more. He also produced “Bank on It,” the closing track on Burna Boy’s Twice as Tall. This past weekend, Burna Boy took home the 2021 Grammy Award for Best Global Music Album for Twice as Tall.

For my first single, I wanted to pull off something that represented me well. It had to be heavily influenced by Afrobeats and the UK urban scene,” JAE5 said in a statement. “Skepta and Rema are the perfect combination. ‘Dimension’ is a meaningful track with a vibe! Skepta as always delivers the maddest verse and Rema on the hook—that guy just isn’t normal! I hope everyone enjoys the track. 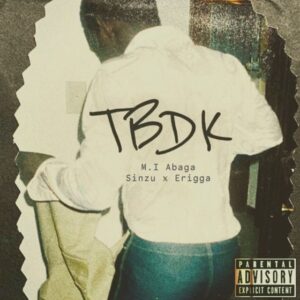 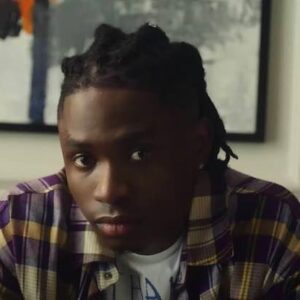