The nominations for the 16th annual BET Hip Hop Awards have been announced. The announcement by the organization is ahead of the presentation next month.

Cardi B & Megan Thee Stallion is leading the hip hop Awards nomination with nine nominations and Drake got eight nominations in the pocket.

Ladipoe, a Nigerian songwriter and Rapper got nominated. Ladipoe got nominated alongside Nasty C of South Africa, Laylow of France, etc. for the best international flow award. Ladipoe is the only Nigerian artist to be nominated this year.

The BET Hip-Hop awards event has been scheduled for the 5th of October 2021. Click here for the full list for BET Hip hop awards 2021.

What do you think of this year’s BET Hip Hop Awards nomination?

How TikTok is Impacting… 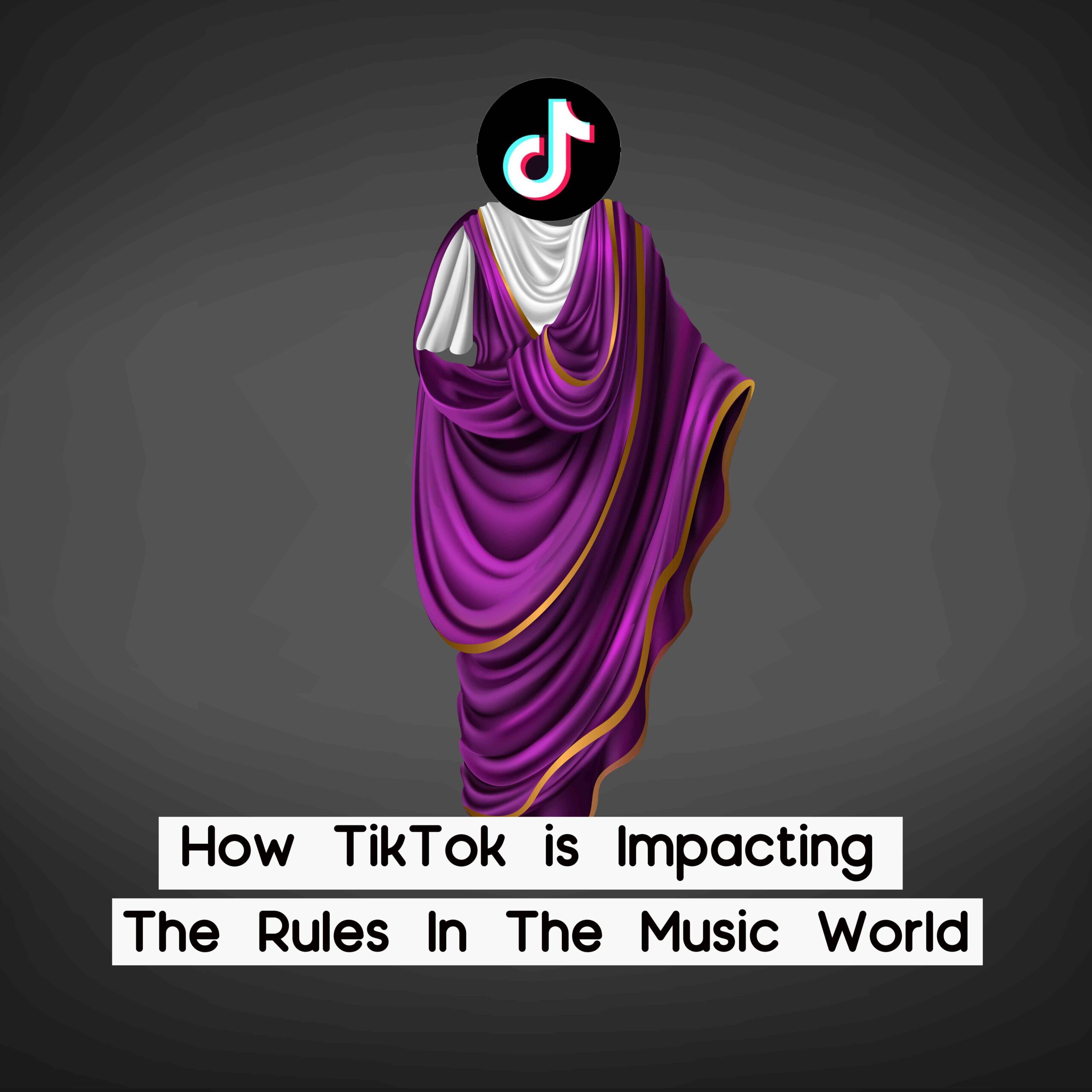 Apple Set To Recognise And… 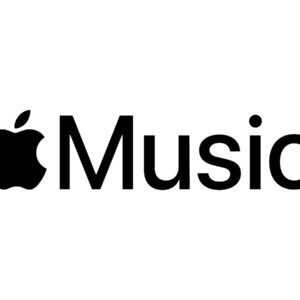