Indigenous rap artiste, Lil Frosh, teams up with ‘Kilofeshe’ crooner to create a banger like they used to before.

This is not their first collaboration as the two artiste are best friends and got popular at the same time. On the record Frosh says he is a big baller, an artiste whose living his best life lowkey without competing with anyone. Zino came in to share that he is a Glorious child, the one that has stepped up his game, who can sing more than (pass) Wande Coal and none can compete with.

Lil frosh was recently involved in a scandal when his girlfriend’s brother accused him of domestic violence. He claims the abuse has been going on for over a year now and he abuses her both psychologically and physically.

The accusation rose the public’s anger as the brother backed it up with pictures of her swollen face. The singer was dragged by fans and this led to the termination of his contract with DMW. But this hasn’t stopped Lil Frosh shine in any way as he is going twice as tall underground, balling and recording Hits without any distraction. Starting a new music life and the year, Frosh set off with this new song.

‘Omo Ologo‘ is an uptempo record with addictive melody and rhymes produced by Rexxie. It a Big Tune that would Bang! And turn the next street anthem

Alternative Nigerian Musicians You Should Listen To 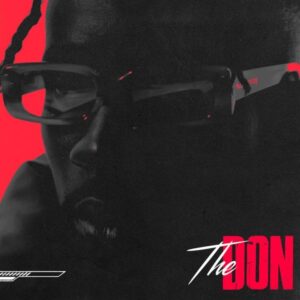 Mr Eazi Begins The Year With New Jam 'The Don' 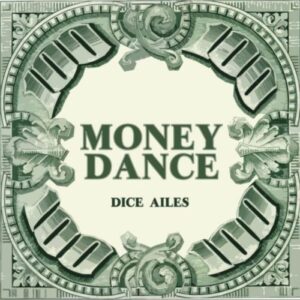