LK Kuddy, who have not been consistent in releasing new songs has teamed up with the King Of Love, Kizzi Daniel to release a new tune dubbed “Morale (high).

Morale (high) was produced by Lussh Beatz and mixed & mastered by Milla Mix.

The 27 year old singer is a member of Fly Boy Inc. and he unites with label Boss, Kizz Daniel as they raise the tempo on the song. 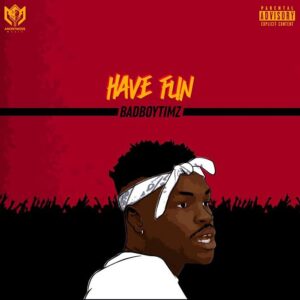 CDQ – Could Have Been… 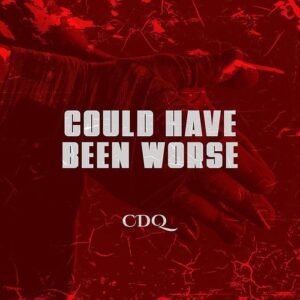