Based on What was released on the 22nd of October, 2020 after the success of his previously released “DIAMOND IN THE ROUGH”.

It would quickly become a song that would be related to because of the enticing lyrics. The song is a confession of everything he wants and plans to do with his lover.

BASED ON WHAT is vibey and addictive. It was produced by Marvio.

‘Stream Haba’ Got Me A Car And A Wife- Blaqbonez 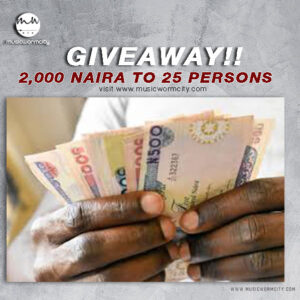 Are You Up To Date… 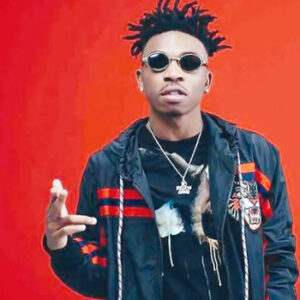 Are You Up To Date With Mayokun?