The London-based Nigerian gospel artist, who is also in the midst of starting a new podcast, announced the news on social media in a heartfelt message full of appreciation to her team and supporters.

Where do I even begin!! I’m honestly speechless!!

I dreamed of this day for years – just to scrape into the top 100, but we made it all the way to top 30! God is awesome!

Huge thanks to my team Jerry R. Silvers and the Voice One Media crew and all the radio presenters that have shown this song so much love!!

@goz_i_am and @jono_mc thank you for taking the rough voice note and producing, mixing & mastering a masterpiece of a song that has not just topped charts but has truly been blessing many (if the comments on the YouTube video are anything to go by 🙏🏾)

I’m just grateful to be surrounded by people who believe in me way more than I believe in my self. To GOD BE ALL THE GLORY & HONOUR 🙌🏾🙌🏾”

You can listen to Secure HERE 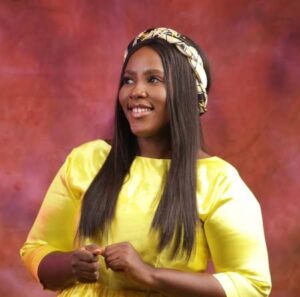 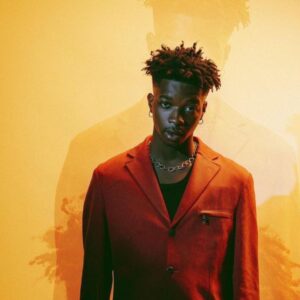