According to Boomplay, the list was curated based on the number of streams of each artist in Nigeria from the 1st of November 2020 to the 30th of October 2021. 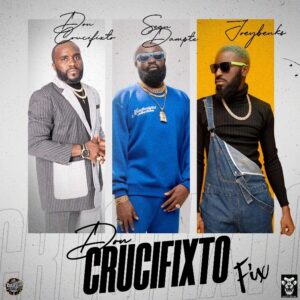