Nigerian Icon Rapper Olamide recently teased fans on social media with an audio of his forthcoming collaboration with loverboy artists Chike, popularly known as the Boo of the Booless.

Olamide, who started the year on a high note with his feature on “Sometimes” by T.I Blaze, has also featured in several songs since the year began; “Omo Ope” with well known Nigerian hitmaker Asake (aka Mr Money), “Yeobayae” with Nigerian artist Jayboi.

He has recently been using teasers to hint his audience of incoming tracks like he did with Fireboy’s ‘Peru ‘, Phyno’s ‘Do You Wrong’ and another Trap record by himself.

Although Chike hasn’t revealed a thing about the collaboration yet, just as he did with the track “Running” featuring Sim. The track released in preparation for Valentine’s day last year is currently making waves with over 10 million streams on all platforms. 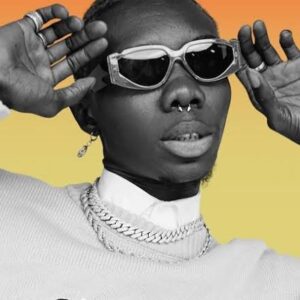 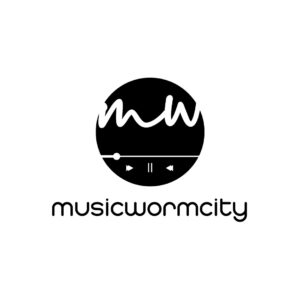