Stanley Omah Didia, known by his stage name Omah Lay, who rose to limelight early this year (2020) when he realeased his Get Layd EP is here with another EP within the space of 8months which he titles What Have We Done.

Get Layd had several hits in it and expectations from What Have We Done has been high from the time it was first announced. Currently, it seems like the EP might not get paid much attention as Get Layd did, but it’s also too early to conclude.

What Have We Done is a 4 tracks body of work with one bonus track. All the songs were written and performed by Omah Lay himself. We have production credits from Echotheguru, Tuzi, Tempoe and Omah Lay himself. The Art work has Omah Lay on Cornrows with his hand on his face.

The first song off the EP is My Bebe. It has a raggae vibe to it mixed with afro fusion. It’s the only love song on the EP as Omah Lay talks mostly about his journey in fame in the EP. Echotheguru did a number on this one as the production was on point.

We delve straight into Can’t Relate. Omah Lay tells us how much his life has changed ever since he tasted fame. He says most people can’t relate to the drastic change he has gone through. He even emphasized on this when he tweeted that fame took away the simple things of life and he miss being Stanley and not Omah Lay.

Godly sound like a song taken straight out of Wizkid’s MADE IN LAGOS. The singer shows appreciation to God for how far he has come. There has been a lot of growth and change from the Omah Lay from Get Layd. This can also be likened to the fact that he has recently been signed into Warner Music Group.

The last song off the EP Confession was produced by Omah Lay himself. This is a full body of her work that tells his full journey. “Started as a one man squad, And e go jejely reach my front uh uh, Any day go surprise, Say, I wanna do this shit all night long uh uh, The plan na to chop lock up, Maggot e don begin turn python ah ah, The way she dey treaty my fuck up, I no wan see doctor”

The last track, which is a bonus, is a song from the former EP, Damn, but this time, he features 6LACK.

There has been improvement in Omah Lay’s sound from the last time we heard from him and What Have We Done is a testifier to that. We expect an album in 2021, but this is a very good body of work and big ups to Omah Lay. 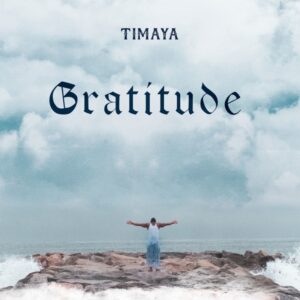 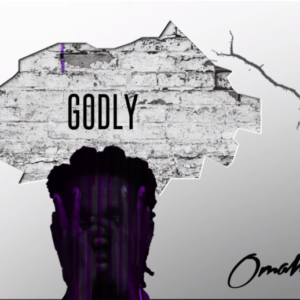