Nigerian pop artist Omah Lay has once again shown that he is consistently growing his track collections with another Afrobeat single “Free My Mind”.

This will serve as his second official single for the year, a follow-up to the highly infectious Tempoe-produced record Understand which was released back in July.

Earlier this year, he was also on the Masterkraft remix of Justin Bieber’s chart-topping “Peaches.” In late 2020, he put out his What Have We Done, a spontaneous-feeling showcase of his colorful lyrics, and melodies.

That EP closed with the remix to his international hit, “Damn,” featuring 6LACK

OUR FAVOURITE TUNES IN… 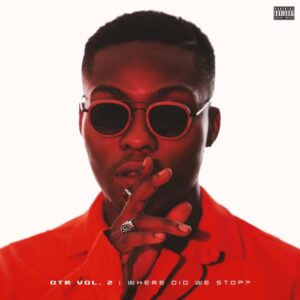 OUR FAVOURITE TUNES IN OFF THE RECORD VOL 2. 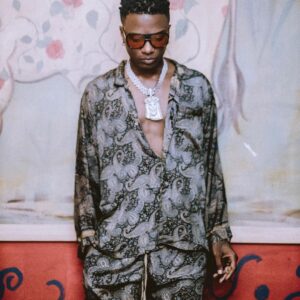