After the success of his previous single LAGBAJA which is still on high demands, Peruzzi, aka Hancho Vibe has surprised us with another single which he titles “ISOLOVA”.

This new single is off his anticipated album “Rum and Boogie”. This tune was produced by Lussh. It is a slow wine song that subs girls with more than one partner. He also emphasized on greediness and those that hoards things that doesn’t belong to them. He calls all of them theives (ole)

Peruzzi is Davido Music Worldwide singer, a vibe machine, performing artiste and talanted songwriter. His full name is Tobechukwu Victor Okoh. He rose to prominence after releasing a joint collaboration with Nigeria music legend 2baba on a song called Amaka. 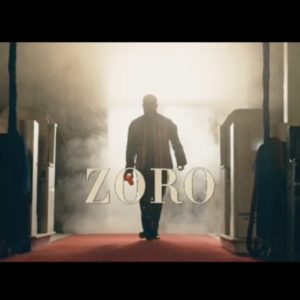 Davido Releases “So Crazy” Off… 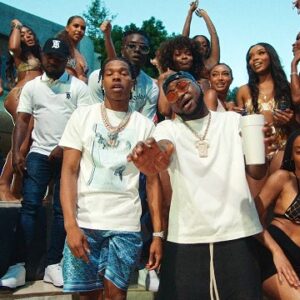 Davido Releases “So Crazy” Off His "A Better Time" Album