RCA Signs Tems & She Gets Named Apple Music Up Next Artist

Emerging singer/songwriter, Tems from Lagos, Nigeria, has released her new EP If Orange Was A Place. Tems was named Apple Music’s Up Next talent and her contract with Since ’93/RCA Records coincided with the release of her EP. On Jimmy Kimmel Live! on September 29th, Tems will perform her track “Crazy Tings” off the EP.

Besides the release of her new music, Tems is gearing up for her first headlining performances in the United States. It will take place in New York, Los Angeles, and Chicago, as well as a performance at Afropunk ATL, in the coming weeks.

To watch her “Up Next” short documentary film with Apple Music, click HERE

RCA Chairman & CEO, Peter Edge and Co-President of Since ’93, Glyn Aikins along with Tems offer the following about her signing.

The chairman of RCA & CEO, Peter Edge “We’re excited to welcome the immensely talented Tems to the RCA fold and embark on this new chapter with her alongside Since ’93. She’s an incredible artist whose unique style and vocal abilities have no bounds. There’s no doubt she’ll accomplish great things and we can’t wait to see Tems flourish.”

The Co-President of Since ’93, Glyn Aikins also said “We are thrilled and excited to be working with Tems! A once in a generation artist whose originality and style are second to none. This unique partnership between Since 93 and RCA in the US to support Tems is a clear testament to our joint commitment to amplifying Tems’ message far and wide.”

The superstar Tems, also stated: “I am excited about everything the future holds. My team and I have been working hard over the years, now we’re in a new season and on a higher level and things can only get better as we reach more people all over the world. I’m looking forward to this new partnership with RCA/Since ‘93 and working with their talented teams as we enter this next chapter.”

Since releasing her latest EP, For Broken Ears, Tems has had a breakout year. She’s a self-taught singer/songwriter/producer who writes, arranges, and produces songs. She does this with a genre-blending style that combines R&B, soul, reggae, and more in her distinctive way.

Tems was recently featured on Drake’s newest album Certified Lover Boy’s highlight tune “Fountains”. She was also on “the song of the summer,” “Essence,” with Afrobeats singer Wizkid.

This week, the original version of the song debuted at #1 on Urban Radio and #1 on Billboard’s R&B/Hip-Hop Airplay chart. She’s also collaborated with musicians like Khalid, Disclosure, Davido, and others.

Check Out Her Upcoming U.S. Shows:

Topping the Nigerian Apple Music Album Chart this week is Mayorkun’s ‘Back in Office’. 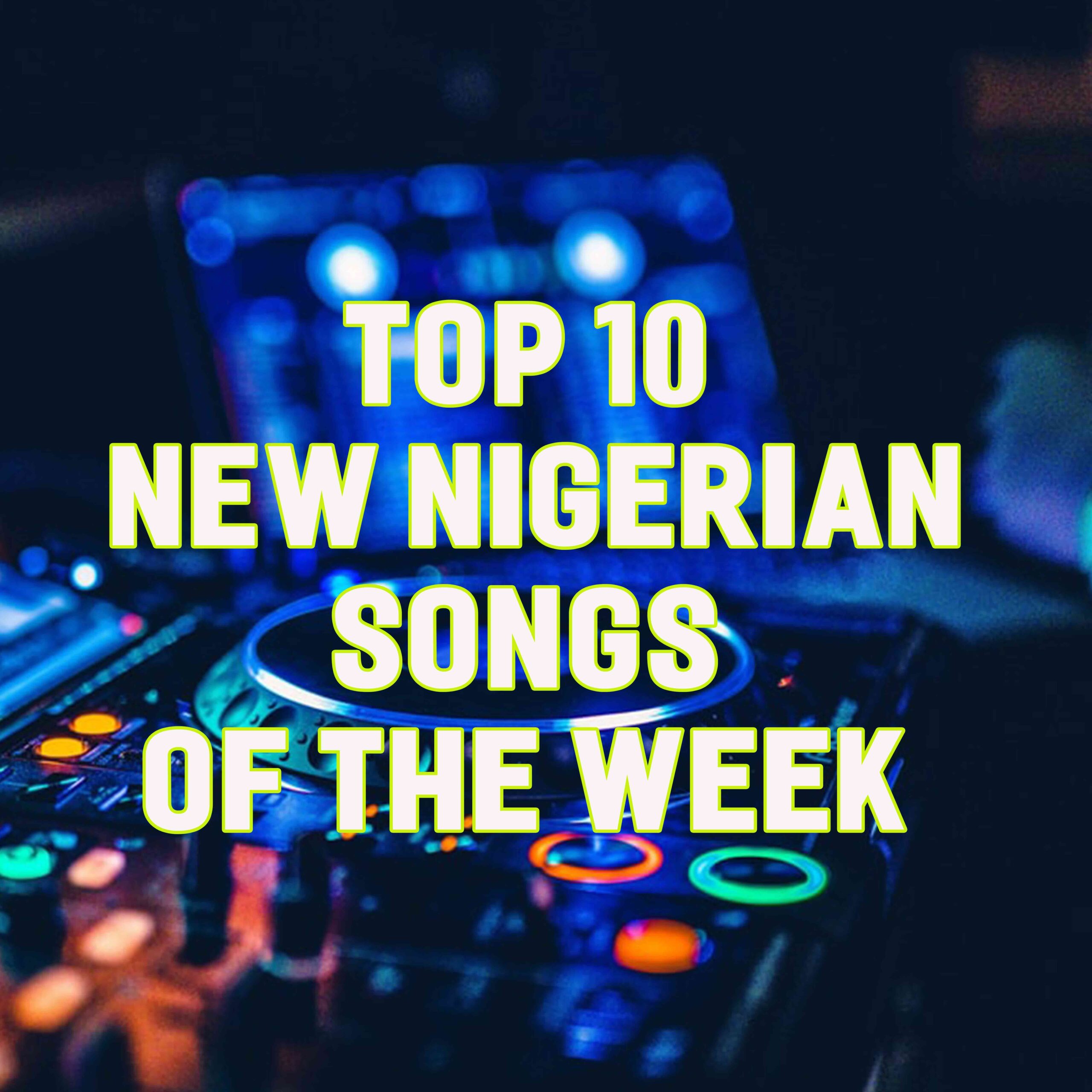