The 10th most-streamed afrobeat artist of all time on Spotify, Rema is set to release his debut album, Rave and Roses later this year. Rema’s distinct musical style has gained him huge recognition internationally. The Mavin Records signee became popular after the release of his hit song, “Iron Man”, which appeared on Barack Obama’s 2019 summer playlist. The 21-year-old artist made his debut on the music chart in 2019 when he released his eponymous debut EP, Rema, which peaked at number 1 on Apple Music Nigeria. Shortly after he was signed to Don Jazzy’s record label, Mavin Records, won the Next Rated Award at the 13th Headies Awards, and took home the Soundcity MVP Award for Best New Artist.

Rema announced via a tweet that his album will include a second collaboration with 6lack, an artist who he recently worked with on Manny Norté’s single titled “4am” alongside Tion Wayne and Love Renaissance. The title of his upcoming album, ‘Rave & Roses’, lends a nod to ‘afrorave’, a word Rema uses to describe his unique genre within the afrobeats soundscape, as well as ‘Ravers’, the title of Rema’s fanbase. Rema gave his fans just the tip of the iceberg when he released the single titled “Soundgasm” off his upcoming album, which became an instant hit song for the artist when it dropped in June. Watch the video for Soundgasm below as we eagerly anticipate the release of Rema’s long-awaited album. 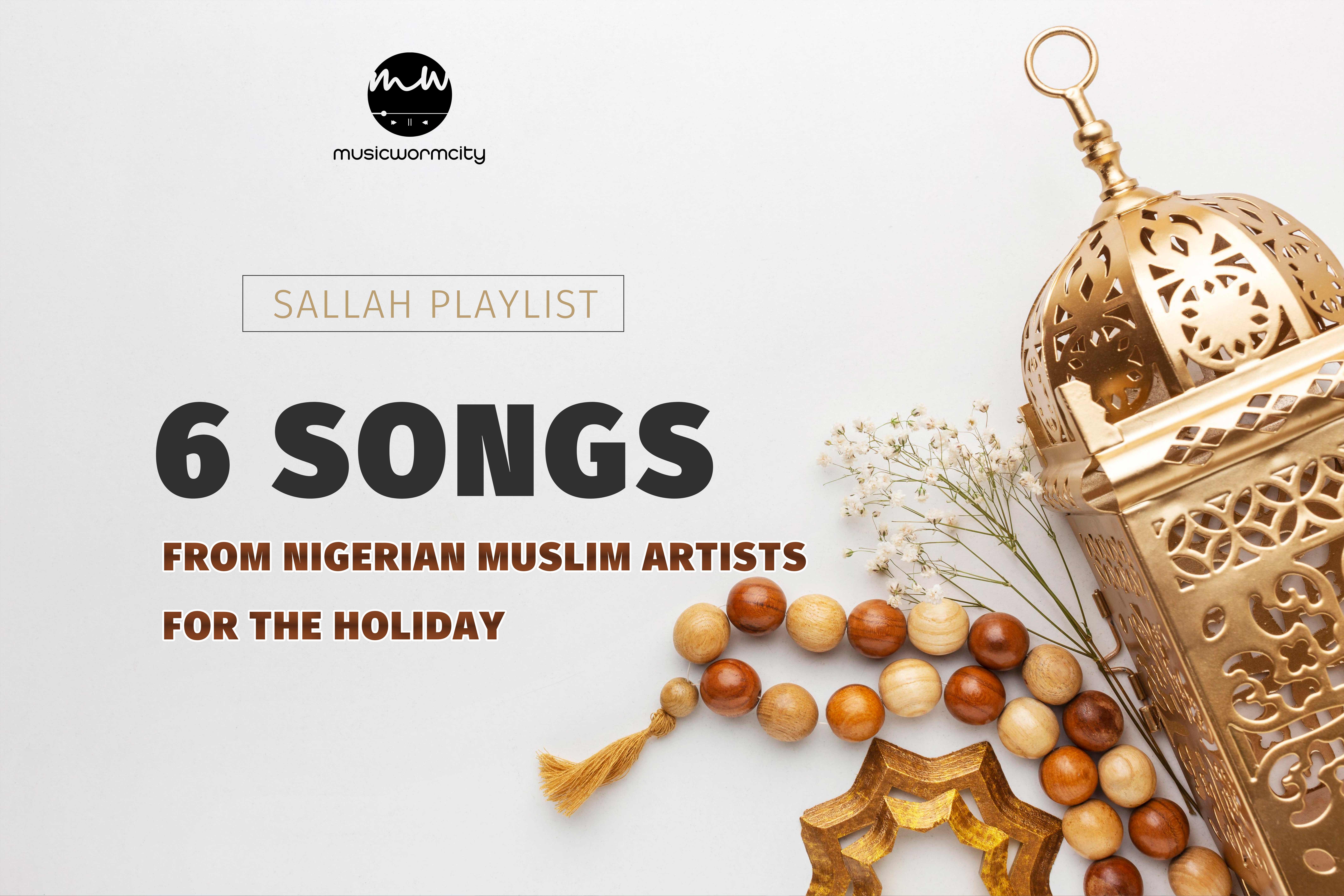 Sallah Playlist: Songs By Artists From Muslim Backgrounds For The Holiday 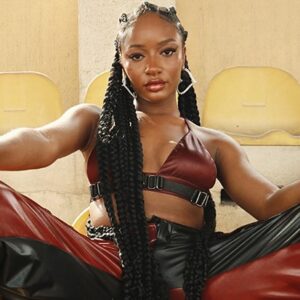