Mavin Record signee and talented.music Artiste Rema has released the visuals for his hit single Woman.

Woman, whose audio was released in July shows the young Artiste talking about his love for woman and how he wouldn’t mind being married to all of them. He goes ahead to say he loves woman too much in the lyrics of the song.

This hit jam was Produced by Ozedikus and video directing credit goes to TBA.

Rema posted this on his social media page to announce the video.

See How Davido's 'ABT' Album Got Leaked

'Bella Shmurda' The Next Big… 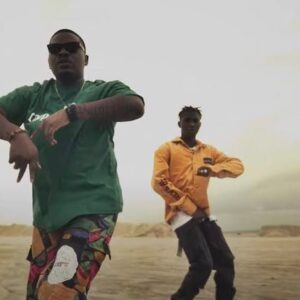 'Bella Shmurda' The Next Big Thing