This was made known on the official Twitter page of Chart Data- meaning the record has sold over 3 million copies in the U.k.

‘Location’ was released in 2019 with Dave featuring Grammy-Award-winning artist, Burna Boy and is also Dave’s most streamed song on Spotify. 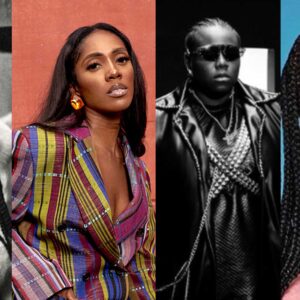 MzVee and Tiwa Savage in… 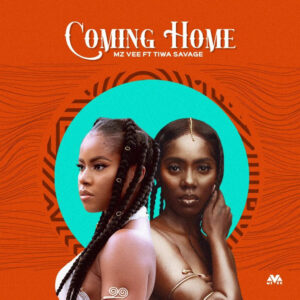