Omah Lay is one of the singers that we cannot deny has had an amazing run. Ever since Omah Lay got to that stage with his debut E.P., he has made good use of every opportunity it came with.

Yes, Omah Lay is one of the new schoolboys, but we must admit, old schoolboys had better work hard because this singer-songwriter is not stopping. The singer never shies from his heritage and home, Port Harcourt.

In his latest single, Omah Lay talked about a romantic interest who has taken his feelings for granted on the soul-stirring track. The song’s(Understand) exciting production provides the ideal backdrop for Omah Lay’s sensational vocals to shine. He expertly blends R&B and Afropop in his customary style, generating otherworldly melodies that stay on the lips for days.

The hit single also made it to our top 10, in case you missed it.

Stanley ‘Omah Lay’ Didia is from Ikwerre in Rivers State. He attended Rivers State Comprehensive High School. Omah Lay further studied at the University of Port Harcourt. The singer-songwriter grew up in a family of music. His grandpa was an instrumentalist for Celestine Ukwu, the renowned highlife singer who died in 1977. His father was also a fantastic drummer and performer.

Omah Lay began his career as a member of a rap trio known as Lil King. Later, he moved on to composition and music production, for which he was unrecognized, and in April 2019, he published “Do Not Disturb.”His two magnificent work of arts include What have we done and ‘Get Layd’ 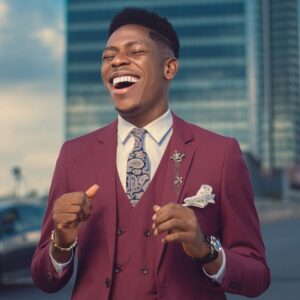 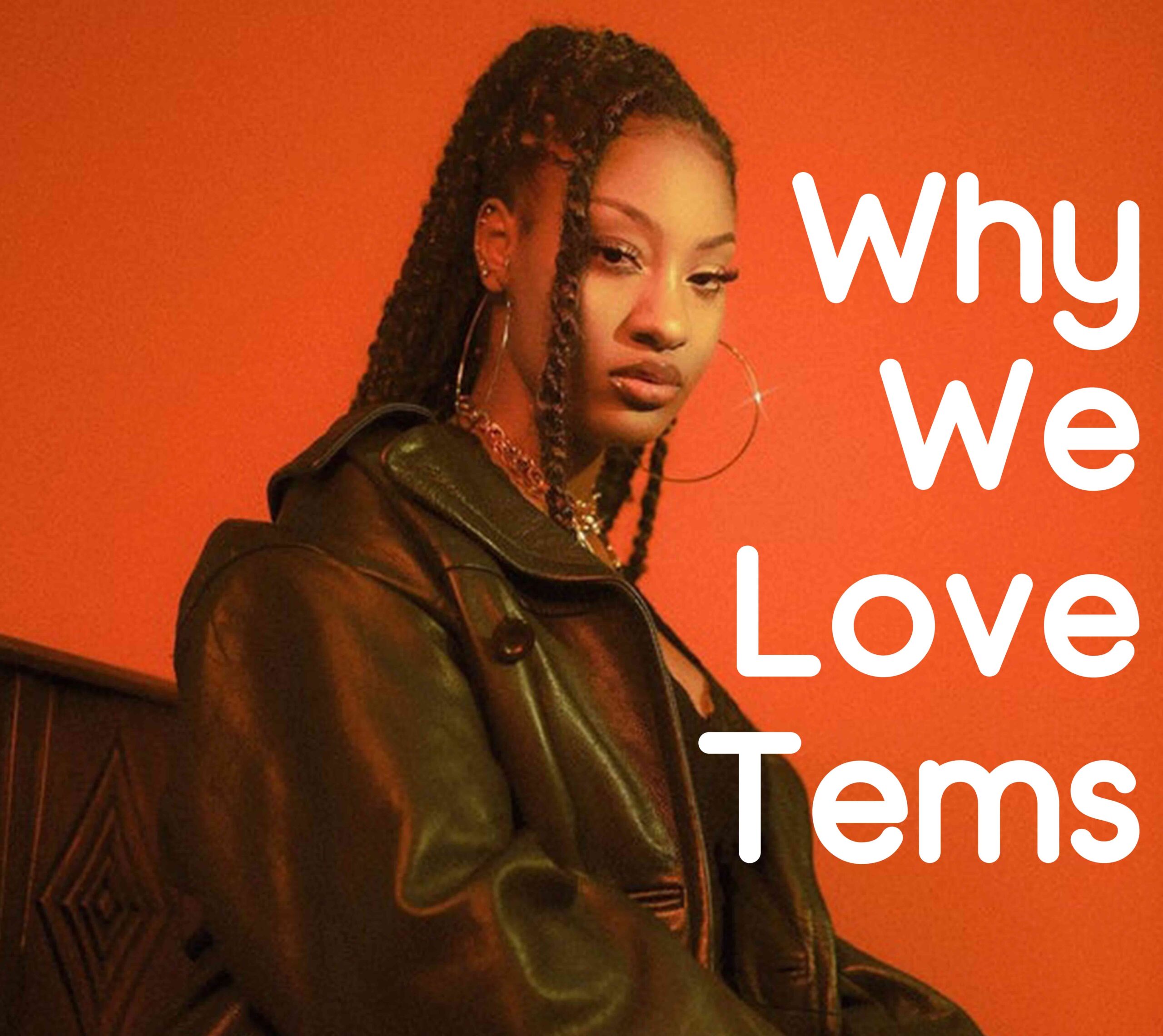