SONGS THAT CAN HELP YOU THROUGH THE WEEK

‘Were‘ by Teni The Entertainer

This song urges that we keep the hope alive because at the end, things get going. Teniola Apata profesionally known has Teni Makanaki released “Were” as part of the songs in her album “Wondaland”  produced by renowned Nigerian music producer, Pheelz.

‘Alcohol‘ by Joeboy
Earlier this year, Joeboy released this new single ‘Alcohol’. This new Amapiano influenced song is Produced by Tempoe, mixed & mastered by Oxygene Mix.
“I don’t wanna reason bad things no more (Oh no)
I don’t wanna go back to where I dey before”
This song has the lyrics we need to channel into the week.

Urban Highlife singer Adekunle Gold released  ‘Money’; a masterpiece off his sophomore album ‘About 30’ recorded live with the 79th Element.
Produced by Pheelz, “Money” is an urban highlife song that speaks volumes about the realities of being without money and prayers to get more of it.

‘Feel Good‘ by Mohbad
Marlian music sensational rapper, Mohbad has released this new single aptly titled “Feel Good“ following his previously heard studio project titled “Light EP“ which houses 8 tracks.
This song tells the story of a past struggling life and how it was changed. The song was produced by Niphkeys.

‘Work‘  Tiwa ft Nas & Rich king
Queen of Afrobeats Tiwa savage ft. American rapper Nas and Rich King on the song were on this song ‘work’. A song that addresses laziness and how one needs to work in order to eat.

“BACK IN OFFICE!” MAYORKUN… 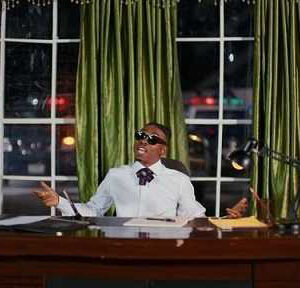 “BACK IN OFFICE!” MAYORKUN PREMIERES THE MUSIC VIDEO AND ANNOUNCES DATE FOR NEW ALBUM 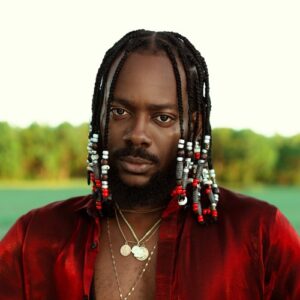