The siblings duo, Kingsley and Benjamin Okorie, popularly known has “The Cavemen” has dropped a new single off their critically acclaimed album ‘Roots”.

This new song dubbed “Bena” features J’dess. Cavemen is known to deliver Nigeria Hi life fusion and became known after they released the album “Roots”. They are known for taking the Highlife sound to a new generation of listeners.

Both the audio and visuals for this jam was released. The video was directed by Granville Wilson 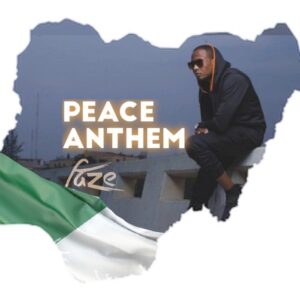 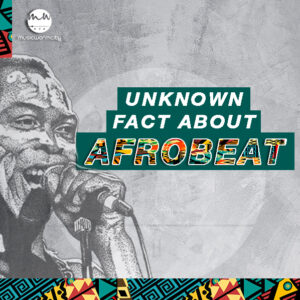