The video hits over a million views in less than 24 hours and also the #4 trending music on YouTube. The video shot indoors has a feel of home with laughter’s from both artists.

Have you watched the video?

Five Things To Do When Planning To Shoot Music Video

Oxlade and ice prince drops a stunning video for ‘kolo 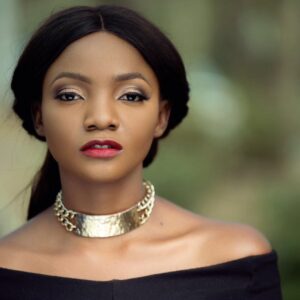 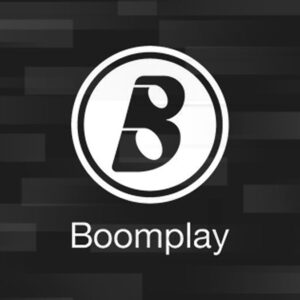