There has been a rapid interest in Highlife music in Nigeria after the emergence of the duo ‘Umu Obiligbo’.

Two brothers, Chukwuemeka Akunwafor Obiligbo and Ifeanyi Okpuozor Obiligbo came together to form a new music duo that has been successfully breaking into the mainstream music market in Nigeria.
They’re not twins as some speculates, but certainly this two brothers have inherited music from their father Chief Akunwafor Ajana Obiligbo, a popular Highlife musician.
Before now, they were popular in the South-East and there, their talent to craft music with their unique voice type tore through hearts and garnered acclaim. They could conjure the most ludicrous vocal exercises to the most amazing Highlife records.

They have several songs to their name such as Awele, Oga- Police, Owo Ni Koko, I Pray, On God and many more. They have collaborated with several top Nigerian musicians such as Flavour, Phyno, Davido, Larry gaga amongst others.

So far, they have received a lot of accolades, nominations and awards for their musical prowess and a fan base that kept on increasing daily.

“Lagos is what defines me”: Lessons From Wizkid’s New Docuseries 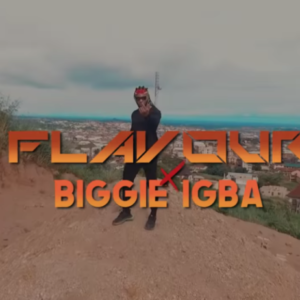 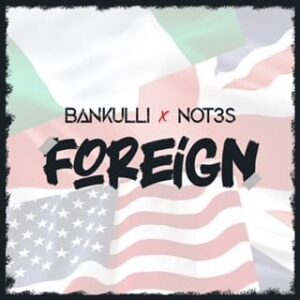