According to Wikipedia, Afrobeat is a music genre which involves the combination of elements of West African musical styles such as fuji music and highlife with American funk and jazz influences, with a focus on chanted vocals, complex intersecting rhythms, and percussion.

So when exactly did we adopt this style? Afrobeat began in Ghana in the early 1920s but music Legend, Fela Anikulapo Kuti, who is responsible for popularizing the style both within and outside Nigeria coined the term Afrobeat in 1960s. He experimented with different contemporary music at the time.

We need to note that politics is essential to Afrobeat since the founder, Kuti, used social criticism to pave the way for social change. His message can be described as confrontational and controversial, which can be related to the political climate of most of the African countries in the 1970s, many of which were dealing with political injustice and military corruption while recovering from the transition from colonial governments to self-determination.

Most popular Nigerian artiste such as wizkid, Tiwa savage, burnaboy has adopted Afrobeats and it is rapidly gaining grounds as it is being noticed my the world at large. Major recording companies such as Universal music amongst others have opened up branches in Nigeria hoping to work with local artiste to push their career.
enres such as hiplife, jùjú music, highlife and naija beats, amongst others, were brought together under the Afrobeats umbrella. Afrobeats is primarily produced in Lagos, Accra and London.

Timaya Released A Teaser (Gra Gra) Off His Album “Glorious” 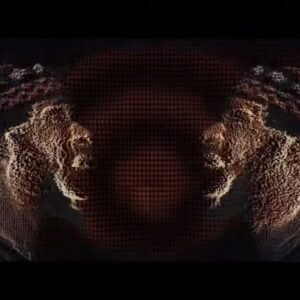 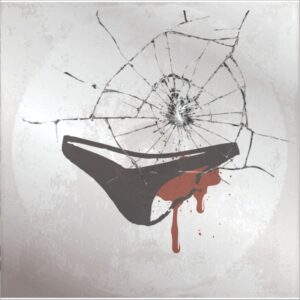