Ahmed Ololade Asake, popularly known as Asake AKA Mr. Money, is a YBNL artist and mostly known for catchy lyrics. Asake rose to prominence in the music industry in 2020 after his single “Lady,” which was not his first single.

In February 2022, YBNL Records announced Asake as their new signee. Under YBNL, Asake has released some hit songs like Omo Ope, Sungba, PBUY, and now his debut album, Mr. Money with the Vibes, is set to release on September 9, 2022

Before joining YBNL, Asake was nominated and won two city people’s awards. Here are a few reasons why we love Asake:

Every one of  Asake’s songs is pregnant with succinct words that either inspire or crack you up. Asake lyrics always showcase his level of sarcasm and how he marries his everyday reality with sarcasm. From Asake lyrics, one can tell he would be a lovely person to banter with. His word plays are something we look out for in each  of his songs.

Asake has shown his audience that he can be flexible. His flexibility can be seen in the talents he has worked with, from Grammy Award Winner Burna Boy to Olamide, DJ Spinall, Fireboy Perruzzi, DJ Spinall, and other notable artists. These artists have different music styles and delivery patterns, yet Asake always pulls through with a hit verse.

Along with releasing tracks consistently, he has also exhibited consistency in his sound. His style of songs has been constant, from behind the scenes to the limelight.

There are many reasons to love Asake, so we would love to know why you love him and which one of his songs is your favorite one on repeat.

YOUR TALENT IS USELESS IF YOU DON’T KNOW THIS.

YOUR TALENT IS USELESS… 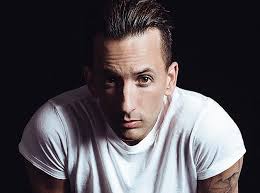 YOUR TALENT IS USELESS IF YOU DON’T KNOW THIS.

AGAINST ALL ODDS: ADEKUNLE GOLD,… 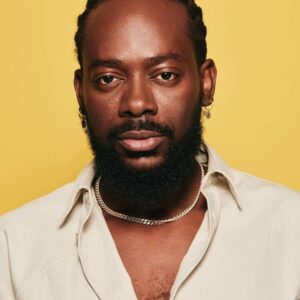