A wise man once said, “Music is Spiritual.” Of course, you already know that wise man is Burna Boy himself — the Nigerian songwriter, singer, and rapper born Damini Ebunoluwa Ogulu.

The 31year old star announced his presence in the Nigerian music scene after releasing his first official single in 2012 after releasing “Like to Party,” the lead single from his debut studio album L.I.F.E. (2013). In 2017, Burna Boy signed with Bad Habit/Atlantic Records in the United States and Warner Music Group internationally, where he released his third studio album, “Outside,” which marked his major-label debut.

Over the years, Burna Boy has released many records, featured on quite a number both with international and local stars and has also won several awards; Best International Act at the 2019 B.E.T. Awards, The Headies Award for Song of the Year 2019, Grammy Award for Best Global Music Album, 2021 and a host of others.

There are so many reasons to love Burna Boy, here are reasons why we love Odogwu;

HE PROMOTES THE AFRICAN CULTURE; It is no hidden fact that Burna Boy wants to walk in the steps of Fela Kuti. He constantly promotes the Afro-beat so graciously without any remorse. Some of his songs like “Street of Africa,” “Africa Giant,” “Wonderful,” and many tracks depicts his proud African root.

GREAT WITH HIS CRAFT; A good song has great chords, melodies, and lyrics and creates some reaction or evokes a specific emotion; 90% of Burna’s song successfully carries these elements. He has proven time and time again that music is not just a sound; it is an artwork. One that ought to be beheld irrespective of geography.

HE IS CONSISTENT; Consistency is the rule of longevity, and Burna Boy is on top of that game. Consistent not only in releasing music but in his niche, what he stands for, disposition, tune, and style. In the space of 10 years, he has released over five albums 20 tracks, and has won for himself over ten awards. If that isn’t consistent, then what is?

Not only has he carved his space in the Nigerian music scene, but he has also owned his stage on the global terrain. Musicwormcity is proud of Burna Boy.

Burna Boy and Polo G collaborate On ‘Want It All’ 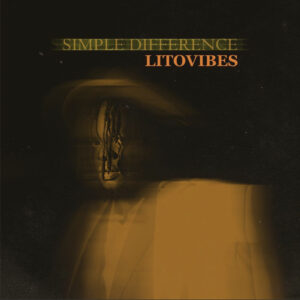 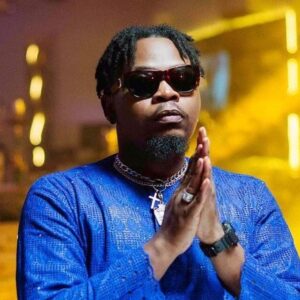