Boomplay has recently been added as a part of data collection for Billboard Hot 100, Billboard 200, Artist 100 and Billboard Global 200 charts, as well as all other Billboard U.S. and global charts that include streaming data.

This inclusion has earned the Africa Music Industry a bigger spot on the global platform, effective with data for the tracking week of October 15 through October 21 (Billboard charts dated October 30).

Boomplay’s Director of Content & Strategy, Phil Choi described Boomplay’s addition to the charts as a significant step in ensuring African artistes on the platform are fairly and equally represented where it matters, and that they have access to similar opportunities available to their international counterparts. While this might have seemed far-fetched in the past, we now have one foot in the door already following our partnership with Billboard Charts.

Billboard is an entertainment magazine published weekly by the Billboard-Hollywood Reporter Media Group, a division of MRC Media & Info.

Also, you might want see Top 5 Platforms To Stream Nigerian Songs For Free In 2021 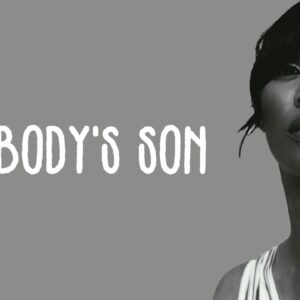 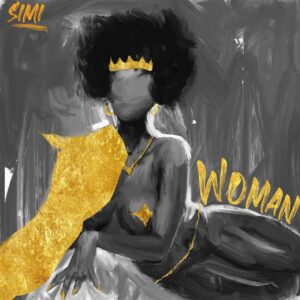