Jiggy Boyz’ serial hit-maker, Kida Kudz has released another beautiful single ‘Makaveli’ just after he collaborated with Bella Shmurda on ‘Ball Till We Fall’. The Nigerian-Uk rapper, Kayode Odesanya AKA Kida Kudz keeps giving us different vibes and energy whenever he releases a song and his fans can’t get enough of him.

The UK based Nigerian Afropop singer Kida Kudz came into the limelight when he won the second edition of the Peak Talent Show in 2010. Since then, he has worked with major music stars in the UK like T-Pain and Olamide Baddo in Nigeria.

‘Kida Kudz – Makaveli’ was produced by the Nigerian music producer Yinoluu. The song can be streamed or downloaded on Apple Music, YouTube Music, Audiomack, Spotify and other streaming platforms available in Nigeria. 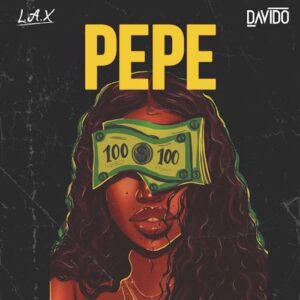 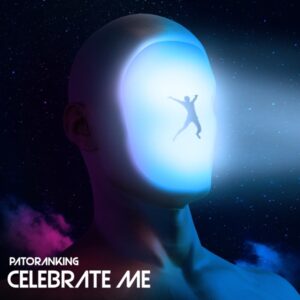