Making the remix hit harder and taking it to the next level, Agbaawo(Shina Rambo) teams up with DMW boss, Davido in the song titled “ Kosomono”.

He has earlier released this jam with upcoming artiste Kampbell before Davido jumped on it. This record is produced by Citiboi, it’s a mixture of our widely loved Afrobeat and the buzzing South African Amapiano beat and it promises to burst your speakers.

The HKN music Records artist, Shina Adeleke widely known as Sina Rambo, is an Afropop and RnB singer from Nigerian, and cousin of Popular Nigerian superstar, Davido, born in United State and has spent the early part of his life there, this artist has been making a good delivering since his music career, some of his songs are, Kolor Kolor featuring Zlatan and Cash Wale, Baba Sina Rambo ft Olamide, and many more. 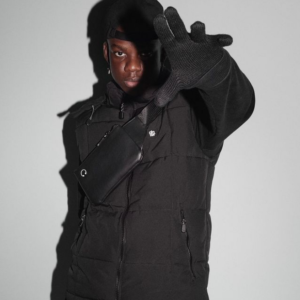 Sugarboy Returns To The Music… 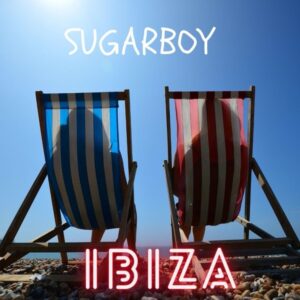 Sugarboy Returns To The Music Scene With A New Jam “Ibiza”