Timaya Released A Teaser (Gra Gra) Off His Album “Glorious”

Renounced dance hall artiste, Timaya, has released a teaser off his album “GLORIOUS” which he promised us since the beginning of the year (April) but was delayed because of the global unrest (corona virus) that occurred.

After his previous work ‘Born To win”, Papichulo has come out with another party friendly hit. He released both the audio and visual for his fans to enjoy. The song dispicts how he wasn’t born with a silver spoon and he had to start from the bottom to get to where he is today. He talks about all he has achieved, the dedication and hard work he has put in to maintain his current status, all the while still remaining humble.

Boom beatz did justice in the production work and the GRA GRA video was direction by unlimited L. A. 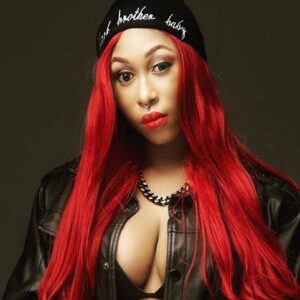